You've got a lot of analog memories. With transformation, you can convert them to digital to save and share? We'll show you how and what to consider.

Let’s face it. When you’ve collected or inherited photos, videos music, or other items from before 1980 or so, they are all likely in an analog format. Vinyl long plays (LP) were introduced in 1948. It was called the 331/3 format and competed with the prevailing 78 format. The numbers simply meant the revolutions per second of the record. However, the records also had different weight, fragility and sound quality.

VHS video tapes were introduced in 1978. Sony introduced their Walkman, which played cassette audio tapes, in 1979. The first music CD was created in 1979. Sony showed the first production digital SLR camera in 1981. The first Internet domain name www.symbolics.com was created in 1985. DVD players came out in 1997. The first iPhone arrived in 2007. Do any of these dates make you feel old?

This is where a lot of us get stuck. I’m an IT guy and live on bits and bytes. But I grew up in an analog world. As kids, Madeline and I listened to 45s and LPs. My dad played 78s, which were the predecessor of the 331/3 LP.

Dad took pictures with a Polaroid or a Kodak Instamatic camera. The Kodak had a roll of film with 24 or 36 pictures. After that, he had to pop out the old roll and put in a new one. Then he took his film to his local camera or drug store to develop his photos. If he was lucky, he’d have a couple of good shots out of each roll. He’d also get the negatives, but no one seemed to know what to do with them. 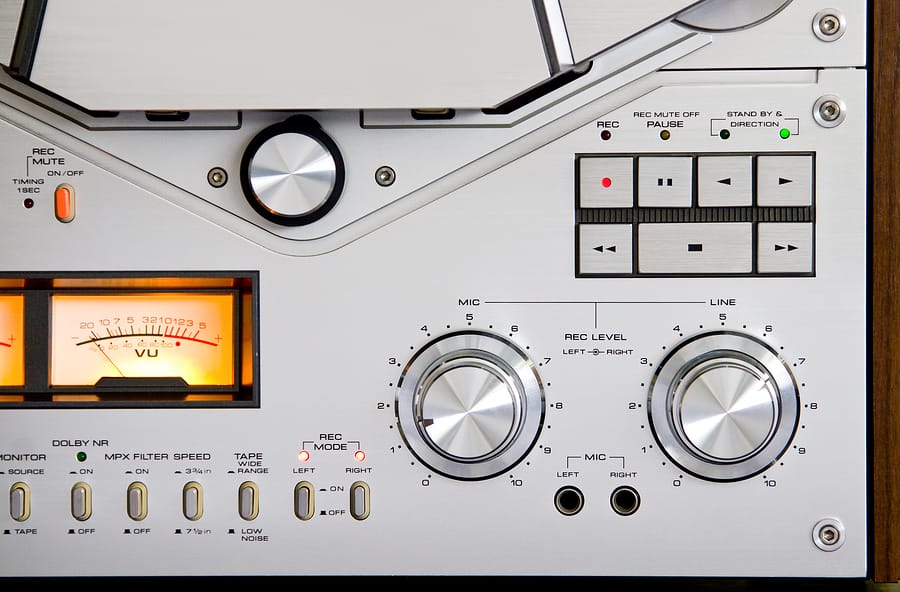 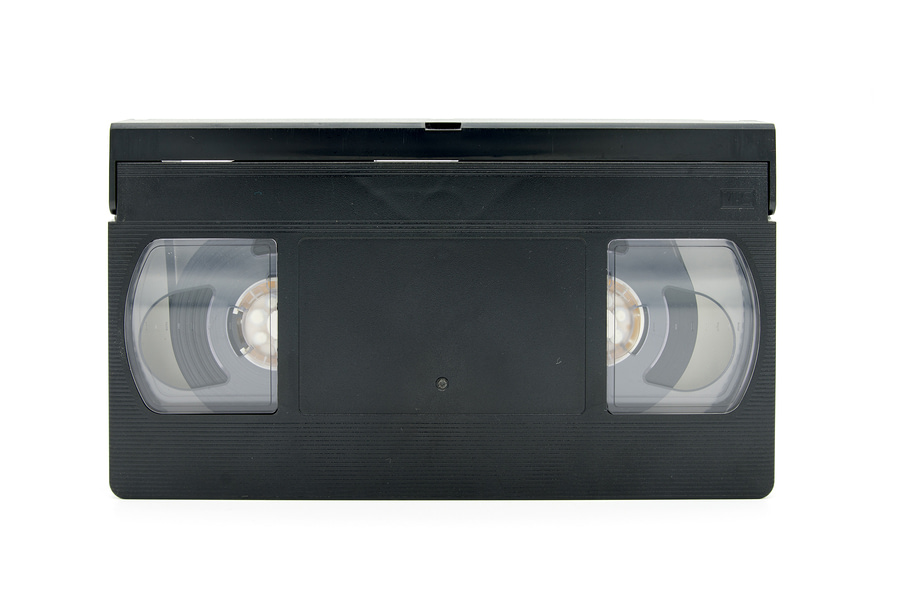 When I went to college, we discovered VHS tapes. The digital world opened to me later with DVD movies, digital cameras, MP3 songs and streaming both music and movies and TV shows. The problem for most of us is that we have a bunch of analog stuff but no way to play it or convert it to digital.

There are different techniques for transformation depending on what technology you have. It’s now hard to find a VHS or a cassette player or a reel-to-reel machine. For LPs, I recommend digital turntables that allow you to play your records and record them to a digital file.

Many might think transformation is too daunting. In my upcoming book, I’ll give you detailed instructions to convert your analog items into digital. I’ll also recommend hardware devices so you can do it yourself.

We also offer transformation services if you’d like us to handle everything. You can contact us and tell us what you want to convert and how many of the items you have in mind. We’ll give you an idea of cost and schedule. We’re competitive in price feel strongly about the need to convert analog memories so you can preserve them.

So, transformation is an important part of the preservation process. Transform your memories before it’s too late.

Get updates and offers to help preserve your family's memories.